How I Fixed StarTime’s Decoder Channel List is Empty Error

So the other day I turned on the TV and immediately after our 4 year StarTimes FTA (Free to Air) decoder was done loading, I was confronted with a familiar message box, namely: Channel List is Empty. Why familiar?

Well, this wasn’t the first time it had done this. As a matter of fact,  by now I had lost count of thet number of times it had done this. All I knew is that it had started earlier this year (2016) and used to come and go as it felt but not without some tinkering.

The error is quite an oddity in itself. This is why: every time I powered on the decoder, it would immediately do an Automatic Search after which it would eventually find a varied amount of channels (usually ranging between 90 and 180) yet still give the Channel List is Empty error.

Up until this time, the remedy I had long perfected was simply to nudge the aerial cord at the back of the decoder followed by the automatic search after reboot. It rarely worked but usually after some reboots and a well-deserved break the thing eventually returned to sanity on its own.

However this time round my tinkering and patience had not quite paid off even after 2 days. I immediately knew something was wrong, and my next action plan was to climb up the roof and check the aerial. I did exactly that but still came up empty.

Tired and frustrated I called the support centre and explained the problem to one of their friendly agents. The agent instructed me to do a manual search using a certain frequency (586 MHz I think) and the results were no different: it found some channels then gave the same error.

Realizing I had a serious problem they gave me the number of a technician who would have to come to our place of residence and do the troubleshooting. Sadly it was on Saturday and they’re only available on weekdays which meant I had to wait till Monday to have it checked.

Come Monday afternoon the technician arrives at our place of residence and gets to work. Manual search was the first order of business which failed spectacularly as I had expected. Next, after a quick check at my aerial connection he realizes I use those apparently useless “boosters” which he proceeds to pull apart in favour of a direct connection.

He then proceeds to the roof and does the same exact thing: removes the circuit board and does a direct connection. If you’re wondering if the connectors are free then you’re wrong. He surprised me later with a bill of Ksh.100 (50 for each connector) on top a flat fee of Ksh.200 fee charged for transport. I’m not complaining though, I just wish he had told me before he started ripping them apart.

I know what you’re thinking – this should now have worked. Well, sorry to say but it didn’t. The guy didn’t seem surprised by that fact instead swiftly came to this fatal conclusion: “sorry, hii decoder yako imetupa memory” which translates to “sorry to say but your decoder has lost its memory”. What?

Apparently these things lose memory. Talk about shoddy hardware! Thinking he was going to repair it, he quickly took out a form and told me I had to get a replacement, that is, for the whole decoder. To cut the long story short, after paying him his dues he gave me the troubleshooting log form which I was supposed to present alongside my defective decoder at a Startimes customer care centre and get a replacement decoder.

However, since my decoder warranty period had ended I was required to pay Ksh.500 to get another decoder. As a consolation I would get a free subscription to the Unique Bouquet for one month, which is worth Ksh.1499.

For a moment I felt conned there and even contemplated getting a different brand of decoder altogether. Anyway, I got to my senses and took a bus to town immediately. I went to their customer care centre along Tom Mboya Street and after an hour or so I walked out with, get this, not a brand new decoder but a refurbished one.

Apparently they service these things and offer them back as replacements. If I had to speculate based on the swift judgement of the technician, I would say this is a known defect plaguing the early batch of FTA decoders but I could be wrong. Regardless, it’s quite shoddy workmanship. A home appliance of this nature should ideally be built to last for the long haul.

So if you’re facing a similar problem here’s a rundown of what you could do:

a. Pack the decoder along with the documents of your warranty (if it hasn’t ended) and take it to the nearest Startimes customer care centre. Let them check it for you while you’re there so that you don’t incur those extra costs I had to pay. Hopefully they’ll find the problem and resolve it. If not you should get another decoder free of charge if the warranty period hasn’t ended. If it has, the replacement fee is Ksh.500.

b. If you have your doubts that the decoder may not be defective then you can try the following before calling the support call centre or the technician:

To improve reception, you can read a general troubleshooting guide here for freeview decoders. It’s for the UK market but the basic principles still apply. 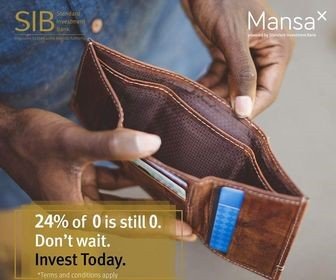 Kelvin Muriuki is the editor of Kenyan Fix and founder of Journey Bytes, a tech blog and web design agency that seeks to help individuals and businesses grow their online presence through affordable and user-friendly websites. 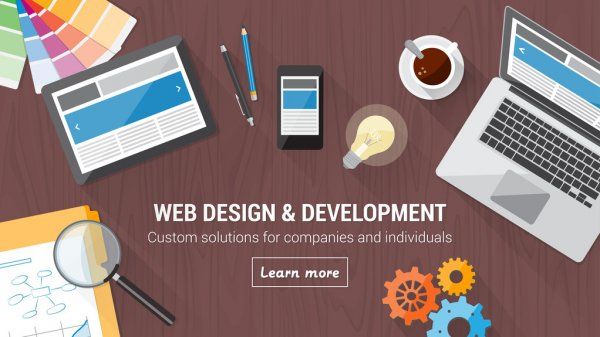