How to Send a Voice SMS on Safaricom

Safaricom arguably has the widest selection of telecommunication services in the market. An unintended consequence for having such a variety is that some services slip under the radar of the consumer despite their utility. Such is the case of the Voice SMS service.

As its name suggests, the voice SMS service allows a subscriber to send a voice message instead of the typical text SMS. This works by simply having the sender record a voice message in a manner not much different to that of  a voicemail. The recorded message is then relayed to the recipient who is alerted to listen to it.

The service has all the hallmarks of voicemail the only difference here being that the caller initiates the recording. Consequently this service would came in handy in situations where a person is both unreachable and doesn’t have the voicemail service enabled since the voice SMS will be sent either way once they’re reachable.

This service can also be useful in situations where your receiver cannot take your call (e.g they are in a meeting) as they can retrieve the voice message later on at their convenience.

How do I send a Voice SMS Message?

No subscription is required to use the voice SMS service. Just open your dialler and add 1 in front of the number you wish to send the voice message and call it. e.g to leave a Voice SMS for the number 0722123456 you would call 10722123456.

Next follow the voice prompts to record the voice message and that’s it. The recipient will then receive an SMS message from 211 alerting them of a new voice SMS.

What are the Voice SMS Charges?

Each voice SMS is charged at Ksh 3.50. Retrieving the voice SMS by for the first time is free by dialling 211. Older voice messages can also be retrieved by dialling 311 but at a cost of Ksh 2.00. 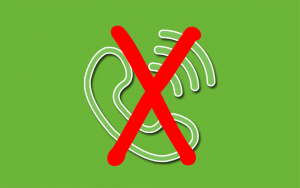 Block All Calls and Get their Missed Call Alerts on Safaricom 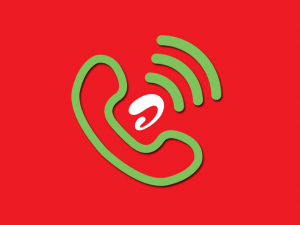 How to Activate You Attempted to Call Me on Airtel 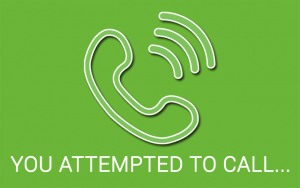 How to Activate Safaricom’s You Attempted to Call Me 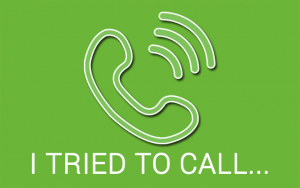 How to Activate Safaricom’s I Tried Calling You 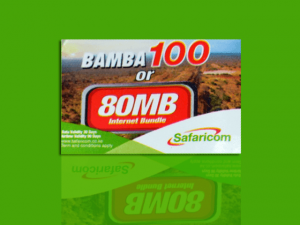 Top Up Another Safaricom Line using a Scratch Card Voucher 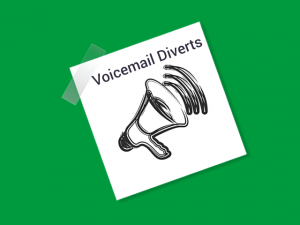