NTSA quietly withdrew the 3-year renewal option for the old generation driving licences from the eCitizen portal. Licensees who wish to renew their licences instead can only renew it for a period of one year.

On top of this, eCitizen includes a Ksh50 convenience fee which is just enough to make sure their servers go down occasionally.

The Logic Behind the Suspension

NTSA has presumably suspended the 3-year renewal as it readies to do a complete transition to the Smart Driving Licence. The original deadline for the transition was set for January 2021 and later on to an even more ambitious July 2020 both of which have evidently failed.

The suspesnion therefore points to a desperate strategy to compel drivers to upgrade to the smart driving licences. Whether this will work or not is up for debate as Kenyans traditionally show a resilience for holding up to the last minute in this kind of matters.

In this case, however, it’s certain to cost them a tidy sum which may just prove to be a sufficient motivator for the speculators that had deluded themselves thus far into holding out for better terms.

Nevertheless, a more pocket-friendly approach would have been preferable considering the smart driving licence costs a hefty KSh3050 for a three-year validity period. At that rate I suppose it’s made of Kevlar and comes preloaded with a crypto token (BRB) for traffic police. Rest assured, you can count on it making your wallet a tad fatter to onlookers.

This ‘un-streetsmart’ price tag has no doubt been the prime source of reluctance for the uptake of the smart driving licence.

Unfortunately, licensees we’ll have to dig deeper into their pockets than before considering the harsh economic realities that the Covid-era has set in motion. This decision by NTSA may therefore prove not only impractical but also outright insensitive should another ambitious deadline be declared while the economy is yet to recover.

Of course, the other reason for the reluctance is the almost systemic culture in our government bodies that follows too closely in the footsteps of our athletic team with their assured record-breaking delivery times.

However, unlike some other documents, driving licences are a vital necessity for all active drivers on our roads, more so to PSV drivers who can attest to the kind gestures their lack is met by our jolly good roadside dancers.

Therefore, this amounts to a catch-22 of sort for the bulk of Kenyan drivers who on one hand cannot afford to go without a licence yet on the other cannot quite afford the smart licence.

It should also go without mentioning that not all licences holders are active drivers let alone have or own vehicles to drive. Yes, it seems obvious, but to a deadline this amounts to a non-issue.

So what happens to drivers that are currently jobless either due to lay-offs or restricted movements? What is to become of their licences in the event they fail to upgrade before the deadline?

Unfortunately NTSA has so far done a pitiful job of enlightening Kenyans on how this very likely circumstances may play out. Worse, their public awareness strategy with regards to the smart driving license roll-out has been woeful at best considering it’s not uncommon to find some drivers who are completely clueless of their existence in the first place.

If you need any evidence of this assertion, consider this: why on earth would an impoverished blog such as this one, randomly feature a post on this subject when a press release from NTSA, or even more reasonably, a small notice on their eCitizen would have sufficed and saved you and the many more desperate souls waiting in line at a Google search this utterly drawn out read?

A reasonable consideration in lieu of all these would be for NTSA to either extend the deadline until the economy recovers and people are back on their feet again; or, to reconsider adjusting downwards the steep cost of the smart licence while streamlining their prompt issuance.

The more practical solution is clearly towards the latter position, however past experience tells us that the former is the more likely route should a future deadline not hold.

Perhaps this should serve as a stark reminder that governments can on one hand set arbitrary deadlines with impunity yet, on the other hand, comfortably drag out their mandates with convenient bureaucracy – be they essential or otherwise self-imposed under the guise of promises.

If you need an example, look no further than to our prodigal Huduma number that has just recently resurfaced after a long holiday at some government pigsty.

Kelvin Muriuki is a web content developer that's passionate about keeping the internet a useful place. He is the founder and editor of Kenyan Fix, a knowledge hub of helpful articles of interest to the everyday Kenyan. 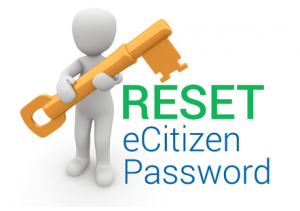 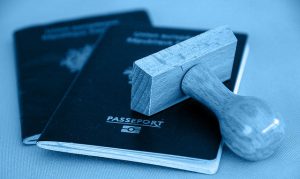 How to Replace Kenyan Passport with the e-Passport 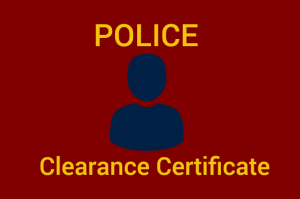 How to Apply for a Good Conduct Certificate 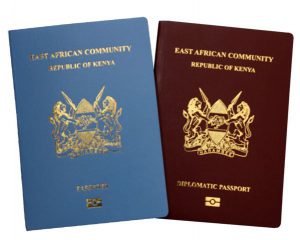 How to Apply for a Kenyan e-Passport 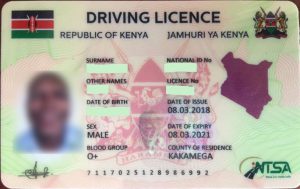 How to Get the New NTSA Smart Driving Licence 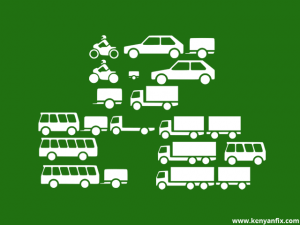 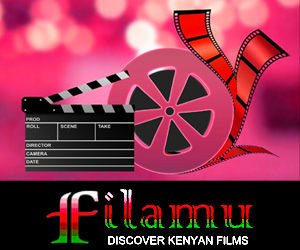